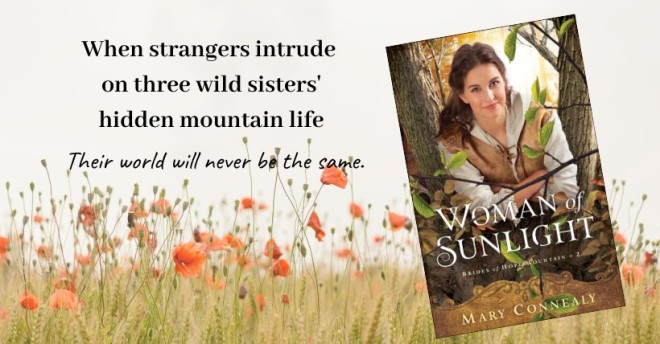 Bethany House Publishers and author Mary Connealy just released the second book in her current series, “Brides of Hope Mountain”. “Woman of Sunlight” narrates the story of the youngest of three sisters who lived in complete isolation on the side of a mountain, until a ranching family changed their lives forever. When a gunfight occurs not far from their beloved home, with the target being one of their own, this flung-together-family realizes that their lives are about to change once again, and in ways they never could have predicted. 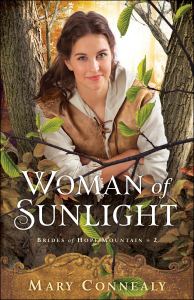 Although I’ve only read a handful of her titles, I’ve come to expect that Mary Connealy’s stories will be humorous, fast-moving, shoot-em-up Westerns with a somewhat-silly and not always realistic angle. This describes “Woman of Sunlight” pretty accurately! It was entertaining, for sure, but I did find the violence to be a bit over-the-top, and the characters’ actions and reactions sometimes felt exaggerated and silly. On the upside, even though this was a marriage of convenience story (which I did not realize and probably would have avoided had I known) that particular aspect was handled quite tactfully and with minimal inappropriateness.

In the end, if you are looking for an entertaining story that is fast-paced and humorous, but not necessarily realistic, I definitely recommend “Woman of Sunlight”! I enjoyed it, and look forward to the next book in the series… but for now I’m ready for a historical novel that’s a little more true to life. 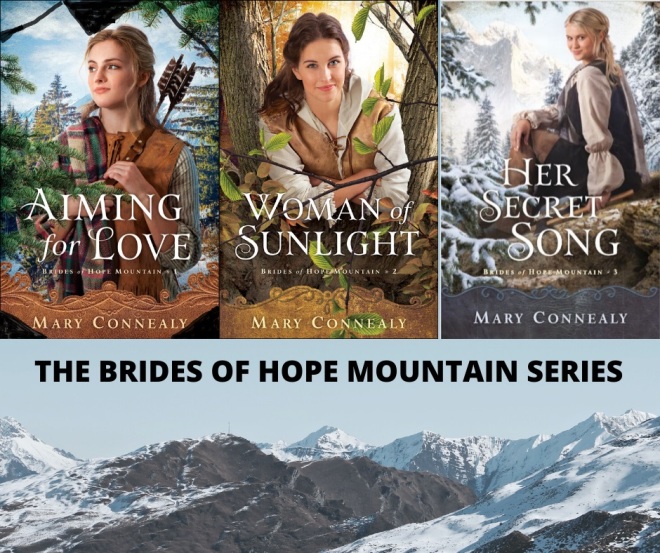