After “A Name Unknown” became one of my all-time favourite novels, I could not have been more eager to read its sequel, “A Song Unheard”.  In this new story, we are invited into the story of Willa Forsythe and Lukas De Wilde, the first to whom we were already introduced in the previous book.

The heroine of our story, Willa, proves to have a rather unique personality.  Although rather prickly, stubborn, and cold, the reader cannot help but love her, especially when we learn of her devastating past and her parent’s heartless behaviour.  When Lukas is added to the mix, practically being her opposite, it ensures a story that is always entertaining, and often humorous.

As for Lukas, it is through him that a powerful aspect of the story is delivered, as he overcomes his unwholesome previous lifestyle, and replaces it with faith and devotion to God.  While it should be mentioned that this previous lifestyle was very scandalous, and at times was discussed to a certain extent (though thankfully not in much detail) it served to illustrate one of the book’s many noteworthy themes: being made new by Jesus.

Along Willa and Lukas’s bumpy road of coming to God and coming together, readers are taken through a journey of suspense, deceit, secrets, love, laughter, and last but not least, faith.  While I enjoy many books, I must say I haven’t enjoyed one this much since the first of this series, and I’m doubtful that I will again until the next one releases. 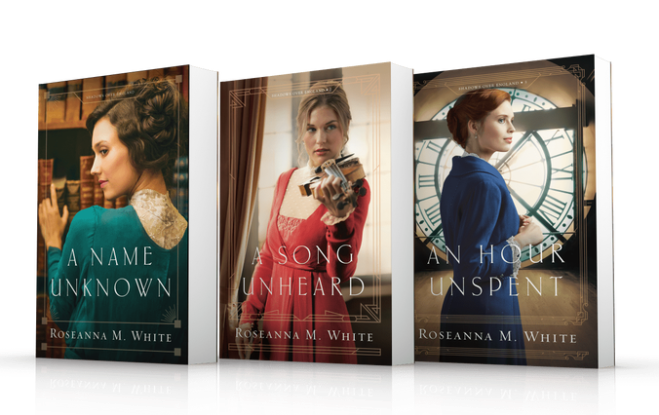