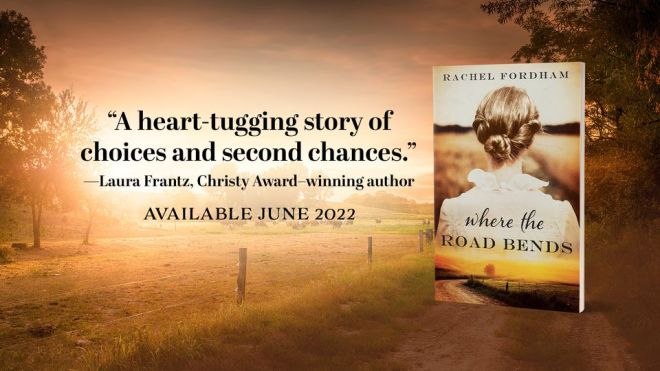 “Where the Road Bends” is a sweet story that historical fiction fans will treasure.  This was the first novel I’ve read by Rachel Fordham, and I was impressed by the unique story line. END_OF_DOCUMENT_TOKEN_TO_BE_REPLACED

Oh, how I loved my introduction to an incredible author named Grace Hitchcock!!  “My Dear Miss Dupré” was such a unique, enjoyable, entertaining novel that I found myself thinking about it all through the day, waiting until I could finish up my duties and return to the world of New York high society, in the year of 1883.  As the first book in the new Bethany House series entitled “American Royalty”, this story definitely sets very high standards for the sequels to live up to.

END_OF_DOCUMENT_TOKEN_TO_BE_REPLACED

“A Mosaic of Wings” by Kimberly Duffy is one of the most unique and captivating works of historical fiction I’ve read in a long time. . . It is very difficult to believe this is a debut novel! Published by Bethany House, this powerful book leaps into topics I’ve never before encountered in the genre, and the result was utterly enchanting. END_OF_DOCUMENT_TOKEN_TO_BE_REPLACED

Allison Allen is a Revell author who is noted for her ability to explore themes of purpose, value, and identity in original and unexpected ways. This is exactly what I discovered as I read her newest book, entitled “Thirsty for More: Discovering God’s Unexpected Blessings in a Desert Season”. If you’ve ever felt like you are experiencing a dry season where God feels distant and far away, or if you are currently going through a desert time right now, this is the book for you… END_OF_DOCUMENT_TOKEN_TO_BE_REPLACED

Ted Dekker’s “The 49th Mystic” – easily the most unique and profound novel I have read in years and perhaps ever.  I did not know what to expect.  And yet even without clear expectations, it still managed to surpass them.  Honestly, I believe I could read this book ten times over and still not be finished learning from it. END_OF_DOCUMENT_TOKEN_TO_BE_REPLACED

Fantastic! Intriguing! Life-changing! The best non-fiction book I’ve read this year! That is basically my short description of a book by Anne Bogel called “Reading People: How Seeing the World Through the Lens of Personality Changes Everything”. Published by BakerBooks in the autumn of 2017, the sub-title of this book really says it all. Why? Because everything truly does change when you view life through the lens of personality! As the back cover asks, “Want to revolutionize the way you live, love, work, and pray? Understanding personality is the first step!” If you’ve ever wanted a better understanding of the personality frameworks that are popular today, this book should definitely go to the top of your must-read pile. END_OF_DOCUMENT_TOKEN_TO_BE_REPLACED 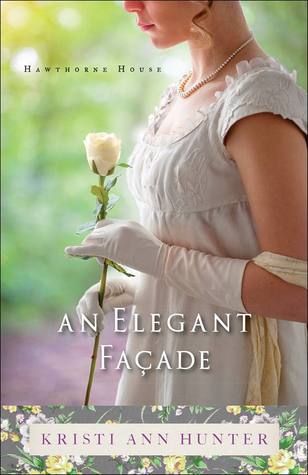 It isn’t very often that the second story in a series outshines the first, but that is exactly what has happened with the “Hawthorne House” series by Kristi Ann Hunter! “An Elegant Facade” is the new 2016 sequel to “A Noble Masquerade”, both published by Bethany House. According to Ms. Hunter’s website, the series will carry on for at least two more books, meaning that each of the four Hawthorne siblings will have their own story. Who is “An Elegant Facade” about, you ask? Well, it reveals the secrets of Georgina Hawthorne, and what a story it turns out to be! END_OF_DOCUMENT_TOKEN_TO_BE_REPLACED